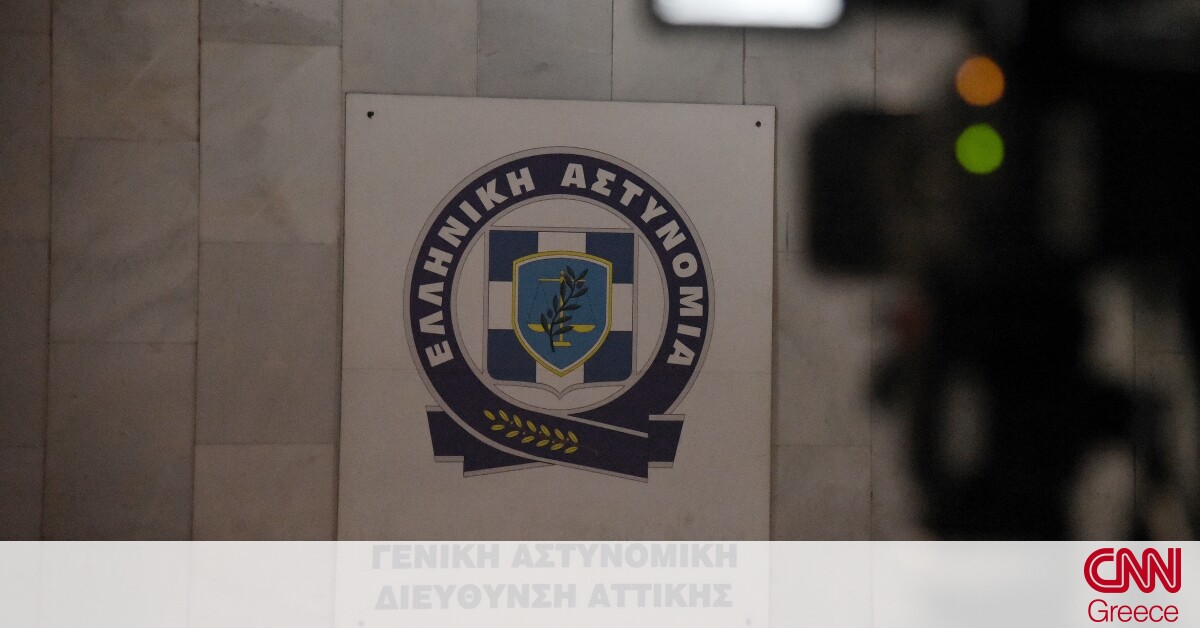 In new complaints about the way he acted Dimitris Lignadis the victim’s lawyer gave a televised interview, Ioannis Bumpkin, in an interview with SKAI.

As stated by Lawyer, the accused constantly had a circle of children around him, whom he used and directed even in their relationships.

“He was not only directing in theater, but also those he approached. It gave specific roles in their lives “said Mr. Vlachos, also revealing that there were cases of children who wanted to end their lives.

“We are talking about abusive behaviors, for a method that the accused had developed in order to be able to attract minors in order to be able to satisfy his moods on them. There was the method of approaching, attracting, conquest. This was followed by the stage of recreational manipulation. These are children who had not shaped their character, had not shaped themselves sexuality they were not balanced in their social and family environment. The third and final stage was that of physical abuse. “It’s a pattern of action that comes from most of the kids I’ve talked to,” said the victim’s lawyer.

At the same time, he stressed that the actor and director had strong instinct about how he will choose his victims and how he will treat each of them.

“The motif of his action had common features: It was the glamor of the theater, the publicity he had, the promises that you will make a brilliant career with me, his expressed love, the admiration for people aged 14-15. The children had lost the ability to distinguish, whether it was right and acceptable to have a certain level of relationship with the person who was much older than them. He used them and even directed them in their relationships. We are talking about a circle of children that he constantly had around him. He directed not only in the theater, but also those he approached. He gave specific roles in their lives. I have heard cases of children who wanted to commit suicide. The lawsuit I have filed also includes the names of other children who were found in the environment. “He was not in front at the time of the rape, but as part of the approach, there were other people who have testified,” he said.

He also revealed that the testimonies for his action are increasing Dimitris Lignadis, as the days go by and the case progresses.

“As the story progresses, more and more people feel the need to offer their own testimony to the events of what they have heard from victims stories of abuse,” he said.

He stressed, however, that in order to ensure that the testimony of these people reaches the court, if and when the accused is brought to trial, their anonymity must be preserved.

“These are people who had personal experience from the theater, the accused himself or the immediate social environment of the accused and do not belong to the theater,” he concluded.