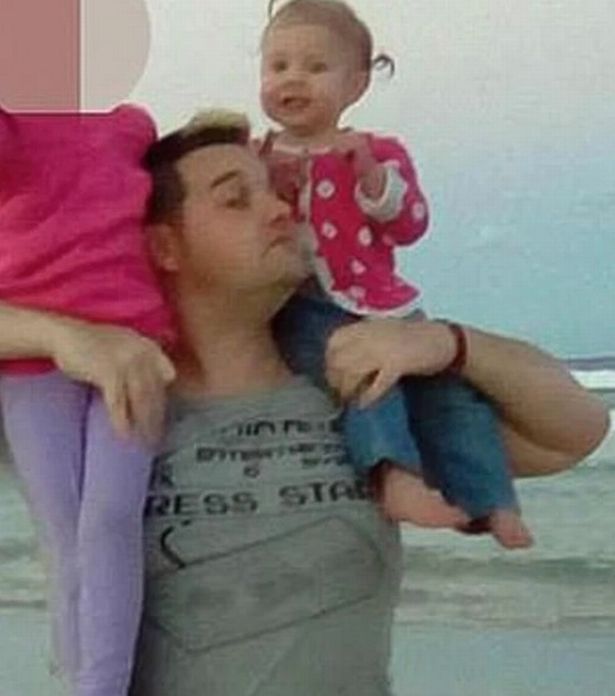 What they did to their own child can not fit into the human mind.

A two-year-old angel in Brisbane, Australia, died a horrible death at the hands of his parents as his parents literally boiled it in hot water in the bathtub of their house.

2-year-old Maddilyn-Rose Ava Stokes breathed her last from the burns caused by her parents in the bathtub of the house. The child was transported to the hospital a little later where he died at the hospital.

The nursing staff called the police from the first moment, which immediately arrested the parents of the 2-year-old, David Stokes and Nicole Moore, who both pleaded guilty in court.

According to ABC.net.au, they did not take him to the hospital immediately because they thought he had nothing serious.

The cause of Maddilyn’s death was heart failure, which was caused by the horrible pain of the burns.

News from Greece and the world, at the moment they happen, at Newsbomb.gr.